The commitment strategy as a team pitfall

"Do we all agree?" -- silence, nodding, eyes up, some clearly say "yes, OK, I do" And the teammembers all are happy, ... another decision is taken, let's tick off the subject on the agenda! Yes, all seem to be happy, but did they live happily ever after? 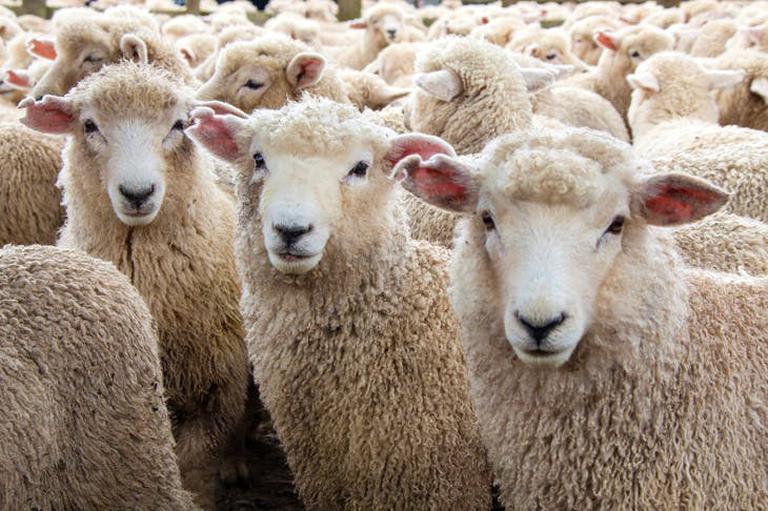 No! When I ask the team members, during my one-to-one sessions what happened next, people tell me : "I disagreed,but nothing changes anyhow, so I don't speak up" or "Yes, but I did not fully understand and dare not say this openly, out of fear being the only one who did not understand." or "I tried to tell him, but he would not listen" or "Oh, sorry, I forgot to do this" And then I would react :"you committed to a decision, decided on a planned action and then you forgot? Did you really forget? What got in the way?" and some of them would honestly answer : "well you know, I did not fully agree to that decision..."

And the manager tells me "I don't understand, they all say "yes", they commit to a decision and then I observe nothing happened, actions did not follow. Why? What did I miss?" - "Do you honestly want to know? " I would ask. "Did you pay attention to the non-verbal signs? Did you see how some people looked away or rolled their eyes, or even looked at the ground?" "Did you notice the deep sighs?" "Did you really listened to the voice of the minority?"

I admit, I recognize "the commitment strategy" : "saying yes", while "thinking no" inside my head. Surely because of all good reasons like 1/winning time not having to discuss the subject 2/keeping a sense of harmony in the team 3/not having the energy to start to explain why I do have a different opinion 4/thinking it is of best intrest for all if I shut up - after all I don't want to hurt anyone's feelings 5/ last but not least : avoiding the uneasy feeling of facing confrontation.

The last reason being the most commonly found during my team coaching sessions. I can tell this is a difficult one, after all, few people really enjoy to discuss matters in the open. It feels quiet uncomfortable,unnatural, nearly into the danger zone but surely preparing to get "defensive". So we don't disagree, we don't engage in conflict - conflict being felt as a risk to hurt a relationship or even to loose credibility.

Did you know we react differently in conflict situations. Conflict of ideas - of visions, of issues, I mean. We deal with it in different ways. I found out, that it can be very usefull to share with the team each other's preference conflict style. When I know I prefer to compromise and I also know my collegue prefers competition , I won't feel offended personally. I would just know that he has a different preference style in conflict management and accept that.

Tips to recognize "The Commitment Strategy":